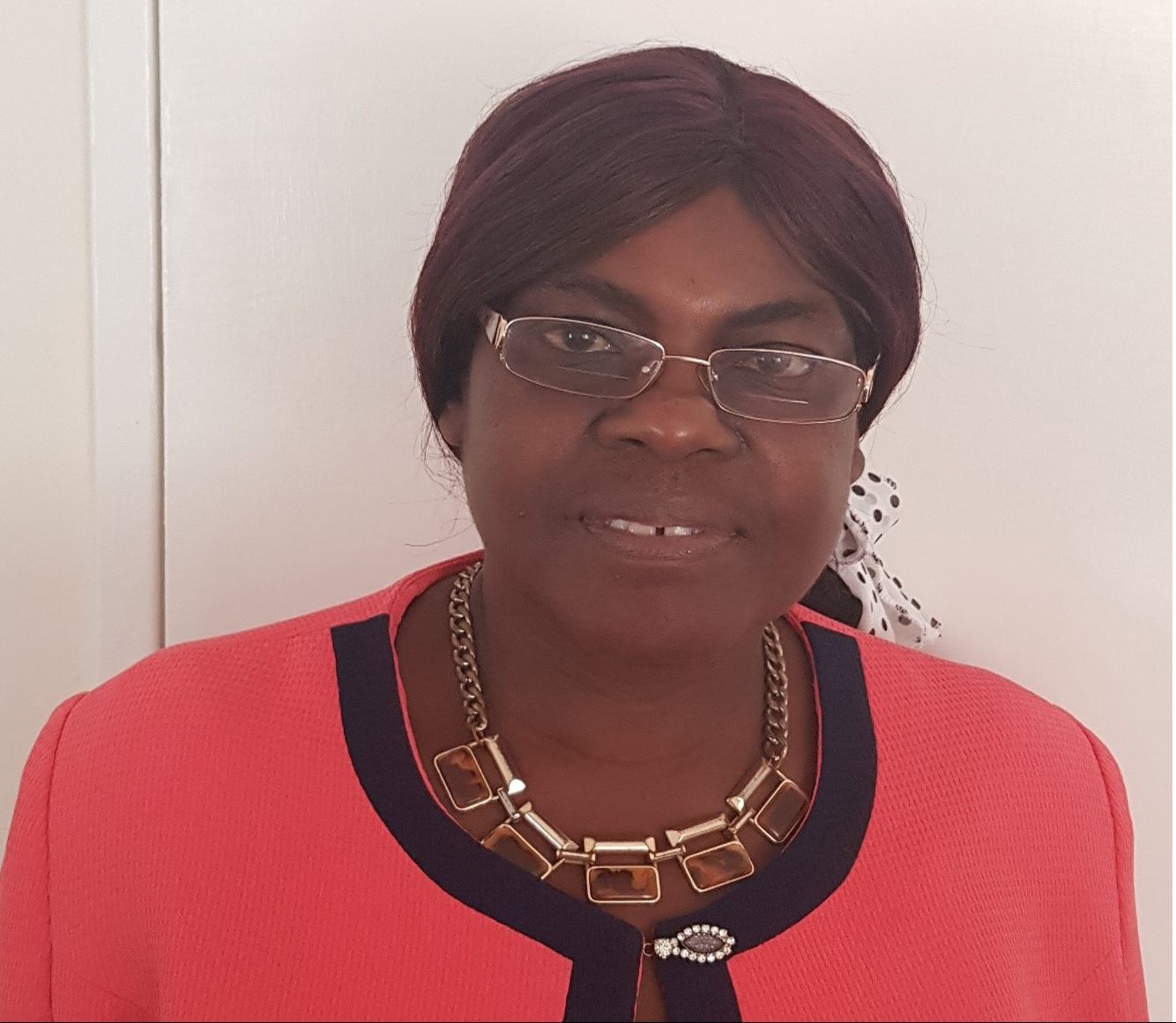 More than 15 Honours Projects at MSU from 2016 to date