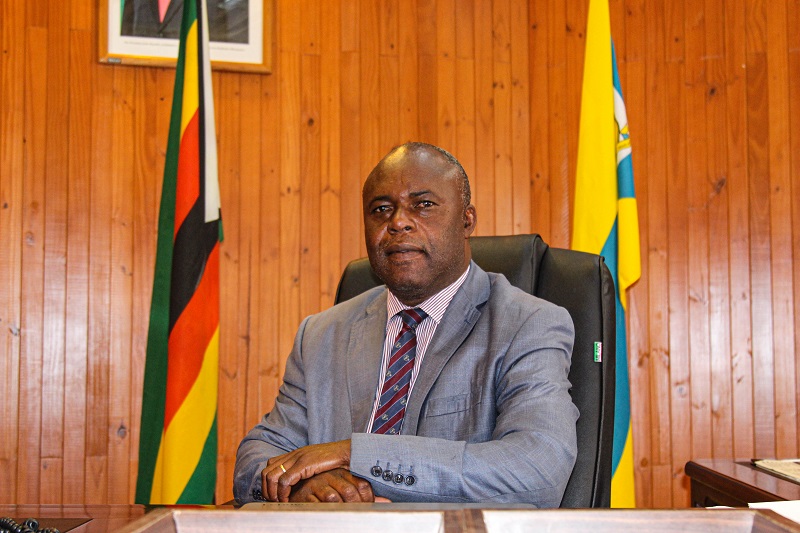 Professor A.S. Chiromo holds the following academic and professional qualifications all obtained from the University of Zimbabwe.

Professor Alois S Chiromo is a seasoned academic and veteran educationist, with a wealth of experience in higher education management and education in general. He began his professional career in 1984 as a teacher. He taught at various schools for 9 years, before joining Mutare Teachers’ College where he worked for 6 years. In 2000 he was among Midlands State University’s founding members of staff having assumed duty on the 28th of February as the founding Chairperson of the Department of Applied Education, a position he held until April 2008. From May 2008 to February 2009, he was the Acting Director of Research, before being appointed as the Executive Dean of the Faculty of Education, from March 2009 until December 2016. True to his founding nature, in January 2017, he was again appointed as the founding Director of the Quality Assurance, Teaching and Learning (QATAL) Directorate, a position he held until his appointment on the 28th of February 2021 as the Midlands State University Acting Pro-Vice-Chancellor responsible for Research and Academic Affairs.

A distinguished researcher and prolific author, Professor A.S. Chiromo also served as the Chairperson of the Research Board for six years and Editor-in-Chief of The DYKE: A journal of the Midlands State University for four years. He has published extensively in international, regional and national refereed journals.