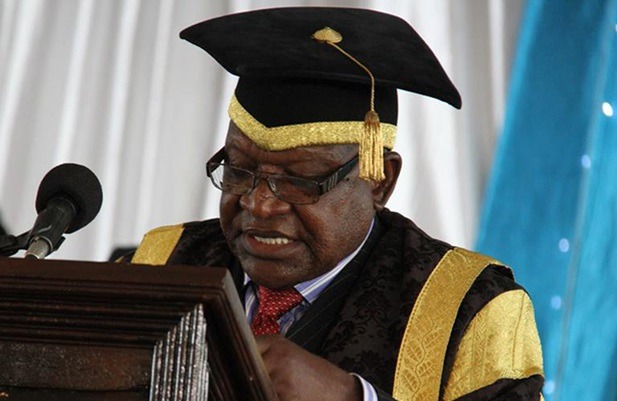 A celebrated historian par excellence, Professor Bhebe’s academic employment dates back to 1974 when he lectured in history at Faurah Bay College in Sierra Leone, and later at the University of Botswana, Lesotho and Swaziland (UBLS) as well as at the University of Zimbabwe from 1982. He served as Professor of History at the University of Zimbabwe from 1988 to 1999, and also as external examiner at the universities of Botswana, Malawi and Zambia. Professor Bhebe is a researcher of no mean accomplishments. He has published extensively and has to his name several books as well as articles in internationally refereed journals. In this area, he has received numerous academic honours and awards. He has also presented papers at international conferences.

With regards to administrative experiences, Professor Bhebe is a seasoned university administrator who has gone through the mill, serving as Chairperson of the University of Zimbabwe’s History Department from 1989 to 1992, as well as of the Research Board from 1984 to 1991. He also served as Senior Proctor and ultimately Pro Vice Chancellor of the same university from 1992 to 1995. In 1999, Professor Bhebe was appointed as founder Vice Chancellor of Midlands State University, an institution, which has risen to dizzy heights under his ingenious leadership. Professor Bhebe has made a sterling contribution to the development of higher education both nationally and internationally. He also has a remarkable track record in community service.

Beyond Midlands State University, Professor Bhebe’s academic credentials, vision and leadership have been noticed and recognized as evidenced by the fact that currently, he serves as: