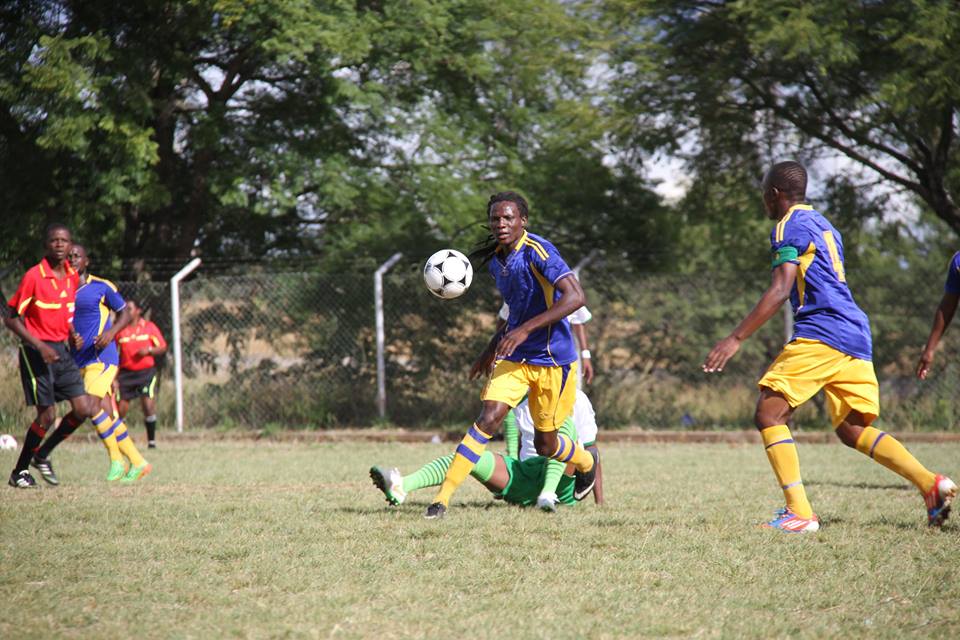 Midlands State University Football Club rose to the top of the ZIFA Central Region Division One soccer league log after dismantling Kwekwe based ZETDC in a high octane encounter played at MSU on Saturday, 9 May 2015.

The Students as the team are affectionately known, put up a workmanlike performance to collect the three points which enabled them to go joint top of the league with Kwekwe based ZPC Munyati.

After a slow start to the season, MSU FC has won three games on the trot to amass 10 points from their first four fixtures. The Students will face off against FC Platinum U19 in a match scheduled for Mandava stadium on Saturday 16 May, 2015.

Kick off is set for 3PM.

Let us know if you liked the post. That’s the only way we can improve.
Its Day 4 at ZITF!
FACULTY OF MEDICINE RECEIVES SHOT IN THE ARM