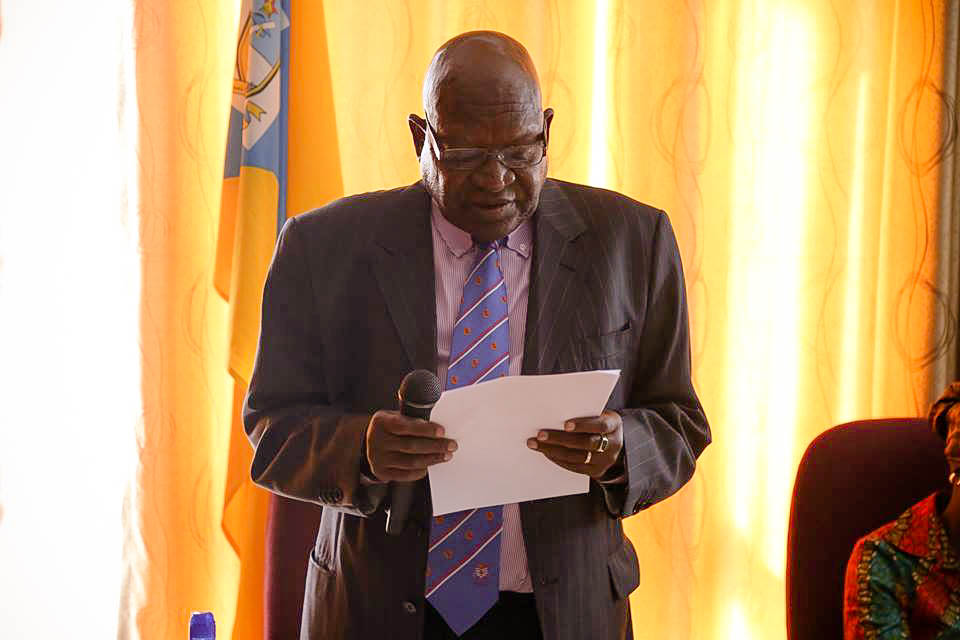 Midlands State University’s Department of Local Governance Studies, in conjunction with the Swiss Embassy in Zimbabwe, recently hosted a 3-day all stakeholders workshop aimed at sharing experiences on local governance between Zimbabwe and Switzerland
Heads of local authorities, local government experts and civil society groups with an interest in local government among others- from the Western Region of Zimbabwe- attended the workshop; titled “Zimbabwe-Swiss exchange of experiences on local governance” The workshop comes in the wake of the constitutionalization of local government in the 2013 constitution of Zimbabwe and is among several initiatives being pioneered by the Department of Local Governance Studies to improve the state of local government in the country.
The Ambassador of Switzerland to Zimbabwe and Malawi, Her Excellency Ms. Ruth Huber, the Deputy Minister of Local Government, Public Works and National Housing, Hon Peter Chingosho and the Midlands State University Vice Chancellor, Professor Ngwabi Bhebe attended the workshop. In his keynote address, Professor Bhebe emphasized the critical role of local government in the development of the country and noted that the discipline occupied a soft spot within the University culminating in the University being the first in the country and the region to introduce a degree in local governance studies.
Her Excellency Ms Huber and Honourable Chingosho also addressed the gathering.

Let us know if you liked the post. That’s the only way we can improve.
FEBRUARY 2016 INTAKE
MSU Holds First Ever Stakeholder Interface Meeting