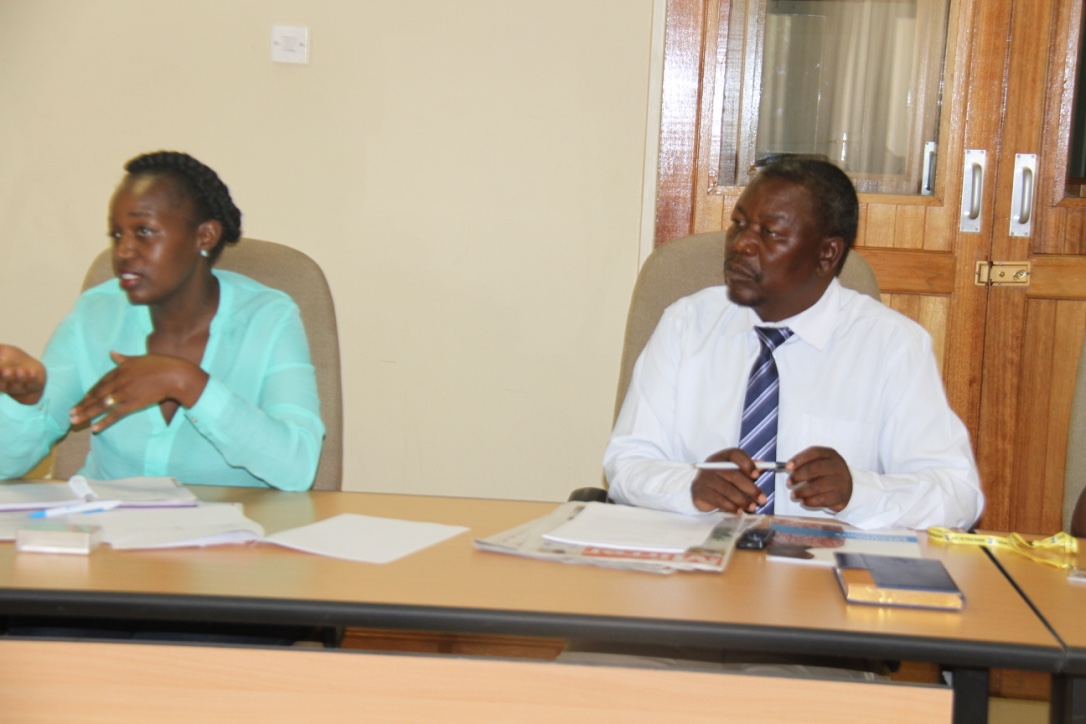 In a landmark development, aimed at assisting students studying Literature in secondary and high schools around Gweru, Midlands State University’s department of Media and Society Studies has entered into a partnership with the British Council in Zimbabwe, to screen lectures of Shakespeare’s works that are being studied by Ordinary and Advanced Level students.

The partnership was formalized during a meeting held at the University’s main campus in Gweru between officials from the British Council, the Dean of the Faculty of Social Sciences, Dr. S.R Mhlahlo, the Acting Deputy Registrar Academic Affairs, Mr. N. Shava and members of the Media and Society Studies Department.

This partnership will see the British Council facilitating the screening of Shakespeare films by Midlands State University’s Department of Media and Society Studies to over a thousand students from fourteen secondary and high schools located in Gweru urban. The screenings are scheduled to take place at Midlands State University between the 14th and the 28th of March, 2016 and will culminate in the production of a documentary, funded by the British Council focusing on the study of Shakespeare in Zimbabwe.

Speaking on behalf of the British Council, Projects Officer Mr. E Kuchera noted that the Council had chosen to partner MSU because of the quality that MSU possessed in terms of teaching and learning and stressed that the screening of Shakespeare films would serve as a teaching tool for students and pupils alike. Mr. Kuchera also highlighted that the screening of the films was part of a year long programme to commemorate the 400th anniversary of the death of the renowned playwright, who is also fondly referred to in literary circles as “the Bard of Avon”.

The Acting Deputy Registrar Academic Affairs, Mr. Shava expressed his delight at the exciting initiative and reassured the British Council that the choice to partner MSU was insightful, as the University has the capacity and undoubted quality to deliver according to the expectations of the British Council. Mr. Shava also noted that the partnership would change the face of Gweru by providing renewed insights into the timeless work of Shakespeare. Dr. Mhlahlo urged the British Council to extend the initiative beyond the works of Shakespeare to include other renowned personalities with a link to the country’s education system.

In her closing remarks, British Council’ Partnerships and Development Manager, Farai Ncube Tarwireyi indicated that the partnership was the first step in the establishment of a long term working relationship between the Council and Midlands State University and highlighted several areas and platforms for possible collaboration between the British Council and Midlands State University.

Let us know if you liked the post. That’s the only way we can improve.
2016 Academic Year Commences
Student Wins Best Road Safety Student Reporter of the Year Award