All Set for the 2017 First Semester 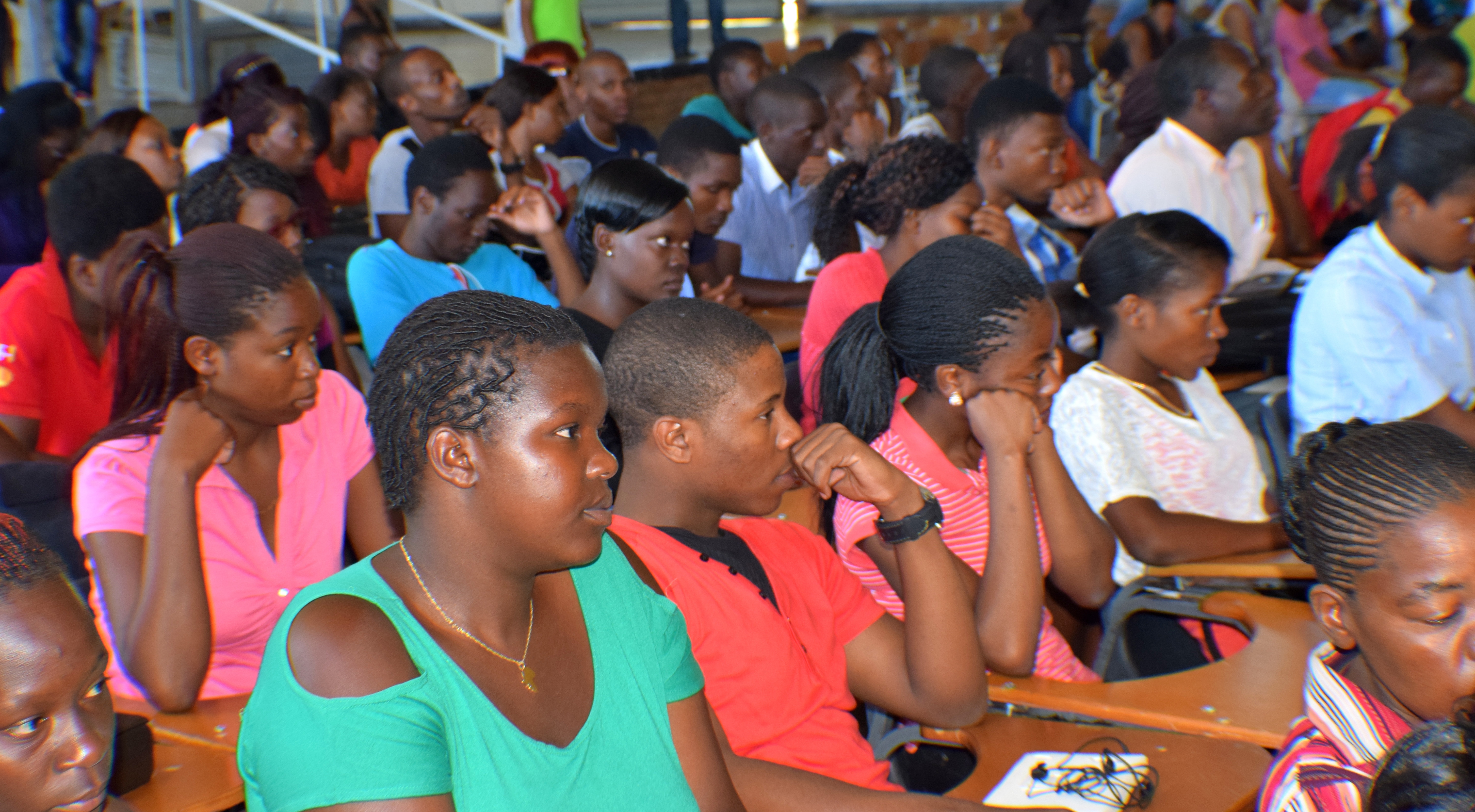 The Midlands State University 2017 first semester is set to commence on Thursday the 16th of February, with orientation for new students scheduled to run from the 16th to the 19th, at both the University’s Gweru Main Campus and Zvishavane Campus.

The orientation programme, which will mark the beginning of the institution’s academic calendar, is expected to furnish new students with information on the various programmes offered by the University both inside and outside the classroom. The programme will also prepare and introduce students to different aspects of University life to ensure that they are well-equipped to deal with the demands of tertiary education.

Commenting on preparations for the commencement of the new semester, the Executive Dean of Students, Mr Isheanesu Chaka, noted that everything was in place and that the University was ready to welcome both new and returning students.
Like any other fledging institution, the University in the past was faced with teething problems, such as accommodation. However, in his comments, the Dean also took the opportunity to allay concerns about inadequate accommodation, highlighting that the University had over the years made serious investments in student accommodation.

‘MSU is a tertiary institution, and as such, accommodation is not compulsory but optional. Students have freedom of choice, and can choose whether to stay on or off campus. Meanwhile, MSU offers the largest accommodation to students compared to any other university in the country. The University can accommodate about 4000 students. Also, we have established an off-campus system where we have created a robust database of decent, standard accommodation for our students through close relations with landlords and other stakeholders, which is an international practise in higher education’, said Mr Chaka.

Classes for both new and returning students will start on Monday the 20th of February 2017.

Let us know if you liked the post. That’s the only way we can improve.
MSU Embarks on Staff Wellness Campaign
Zvishavane Campus Roars to Life