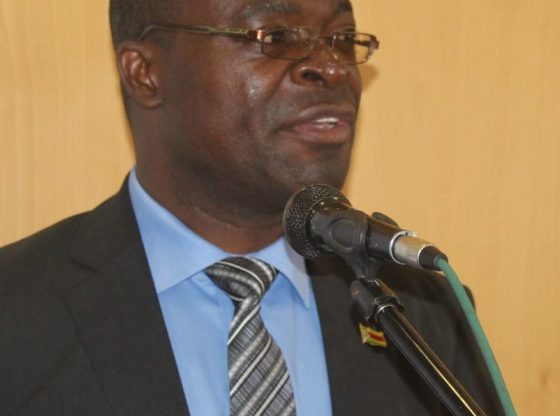 Let us know if you liked the post. That’s the only way we can improve.
MSU Welcomes New Students
MIAC Holds Mining Workshop At MSU Harare Campus