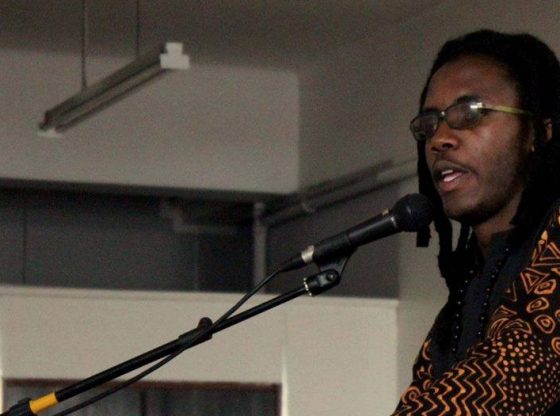 Universities have been urged to take a leading role in ensuring government’s merging and engagement policies are well articulated and translated for industrial development.

Addressing a public lecture at the Midlands State University’s Zvishavane Campus on Wednesday 31 October 2018, titled, ‘The nexus between Pan-Africanism and Zimbabwe’s Re-engagement process’, renowned political analyst and pan-Africanist, and former Midlands State University Students’ Representative Council president, Richard Runyararo Mahomva stated that while it is the role of government to create and articulate policies, it is also the role of the universities to make sure that these policies are translated for industrial development.

Drawing parallels from other African countries, Mahomva said universities should ensure that these policies are interpreted to produce knowledge that is relevant to the political realities of countries.

‘It is the mandate of universities to ensure that these issues are well articulated, so this, therefore, calls us to draw towards new philosophical screening and re-engagement. There is a need to negotiate a new understanding of re-engagement as strategic and relevant approaches to revisiting the country’s policy framework,’ he said.

Mr Mahomva noted that the political discourse in Zimbabwe has for a long time been isolated and is still grounded on the values of Pan Africanism. He also highlighted that it was imperative for universities to ensure that issues are well articulated if Zimbabwe is to fully benefit from the mergers and engagements.

The public lecture was attended by senior administrative staff, academics and students from the University’s Zvishavane Campus.

Let us know if you liked the post. That’s the only way we can improve.
German Ambassador to Zimbabwe Visits MSU
Faculty of Science and Tech Conducts Third Research Seminar