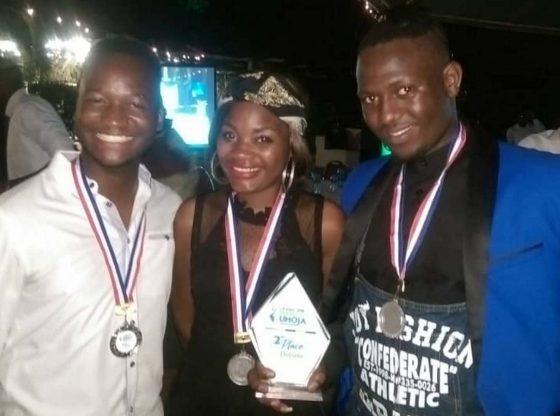 The Midlands State University debate team affectionately known as the Great Debaters demonstrated once again just why they are ‘great’, emerging as first runners-up at the 11th Pan African Universities Debate Championship (PAUDC) held from the 5th to the 12th of December 2018 at the University of Dar es Salaam, Tanzania.

Representing both MSU and Zimbabwe, and competing against more than 60 tertiary institutions drawn from all across Africa, Midlands State University fielded four teams and three judges at the continental debate showcase.

The other three MSU teams also did well with two teams reaching the quarterfinals and the other team going as far as the knockout stages. To top off the University’s performance, Portia Ndlovu was among the tournament’s top 5 judges and Vongai Magodora broke as a judge.

Let us know if you liked the post. That’s the only way we can improve.
Midlands State University Pro-Vice Chancellor – Research and Academic Affairs Appointed
Transforming Lives Through Science