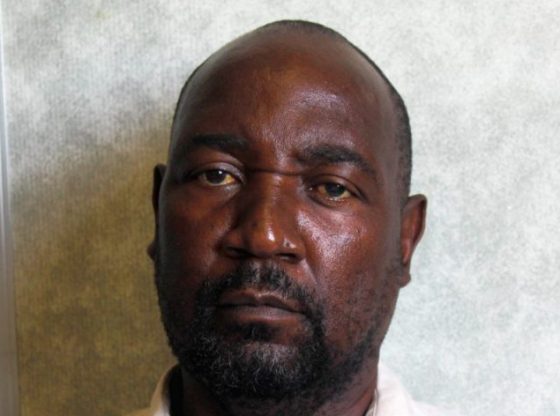 True to maxim ‘iron sharpens iron’, Dr Emmanuel Mushaikwa, a senior lecturer from the University of the Witwatersrand in Johannesburg, South Africa, has commended the level of depth in the teaching of content under the Faculty of Education.

Dr Mushaikwa, a physics education specialist who commenced his sabbatical at Midlands State University in January this year, under the Faculty of Education said, the cognitive demand on students is higher at MSU than at Wits since the former focuses on content during the first two years and only incorporates education at a later stage.

Apart from encouraging his colleagues to take up sabbaticals at MSU, Dr Mushaikwa said he would share his notes with his counterparts at Wits so that they consider taking the same approach as MSU.

‘At Wits, we have incorporated everything from first year to fourth year and that is one thing, which I think we need to improve in our Science degree. It`s something that I’m going to be carrying forward as a suggestion to say maybe we begin to look at our programmes in this way as well.’

Dr Mushaikwa’s research interests include the professional development of teachers and the integration of science and indigenous knowledge systems in the classroom.