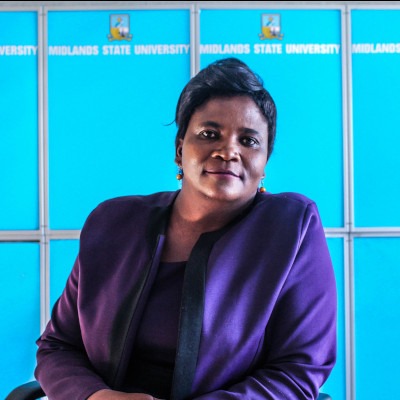 The paper was presented at the ‘Dams, Society and  the Environment in Zimbabwe” Conference which was held at Midlands State University Incubation Hubb on 18 -19 October 2018

The paper was presented as a poster at the Ending Gender Inequalities: Evidence to Impact Conference which was held In Sandton Johanessburg The Radissan Blu Gautrain on 8-9 October 2018

The paper was presented at the 2012 SAAPS Biennial Conference at the Nelson Mandela Metropolitan University North Campus Conference Centre .28-31 August 2012