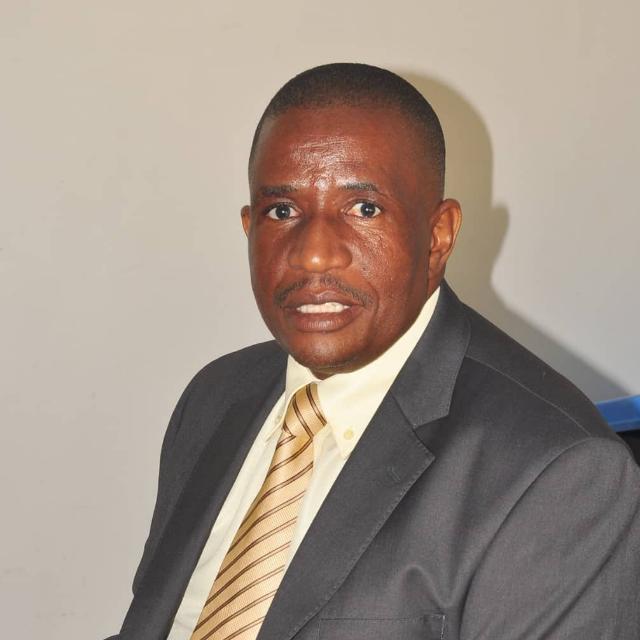 Mr Tinashe Zishiri is the University Registrar and he brings a wealth of experience to the institution, having worked as a teacher, trainer, educationist, senior human resource administrator and deputy registrar in a career that began in 1991.

He holds the following qualifications:

Mr Zishiri has vast experience in university management garnered from both public and private universities over the years. He is no stranger to Midlands State University having begun his career in higher education management with the institution working as a Senior Administrative Assistant from 2003 to 2004, before moving to the Harare Institute of Technology where he assumed the position of Senior Assistant Registrar. In January 2008, he joined the University of Zimbabwe where he held a similar position before moving to Women’s University in Africa, in 2009 to take up the position of Deputy Registrar, Human Resources Management, a position he held until his latest appointment as Midlands State University Registrar.

Over and above, his wealth of experience, Mr Zishiri, who joined the University on the 1st of December 2019, has a keen interest in employee and student management, human capital development, talent management, governance and policy formulation, labour law and human resource audits. He is currently enrolled for a PhD in Organisational Leadership at the Adventist University of Africa in Kenya.