The PAUDC Championship is Coming Home 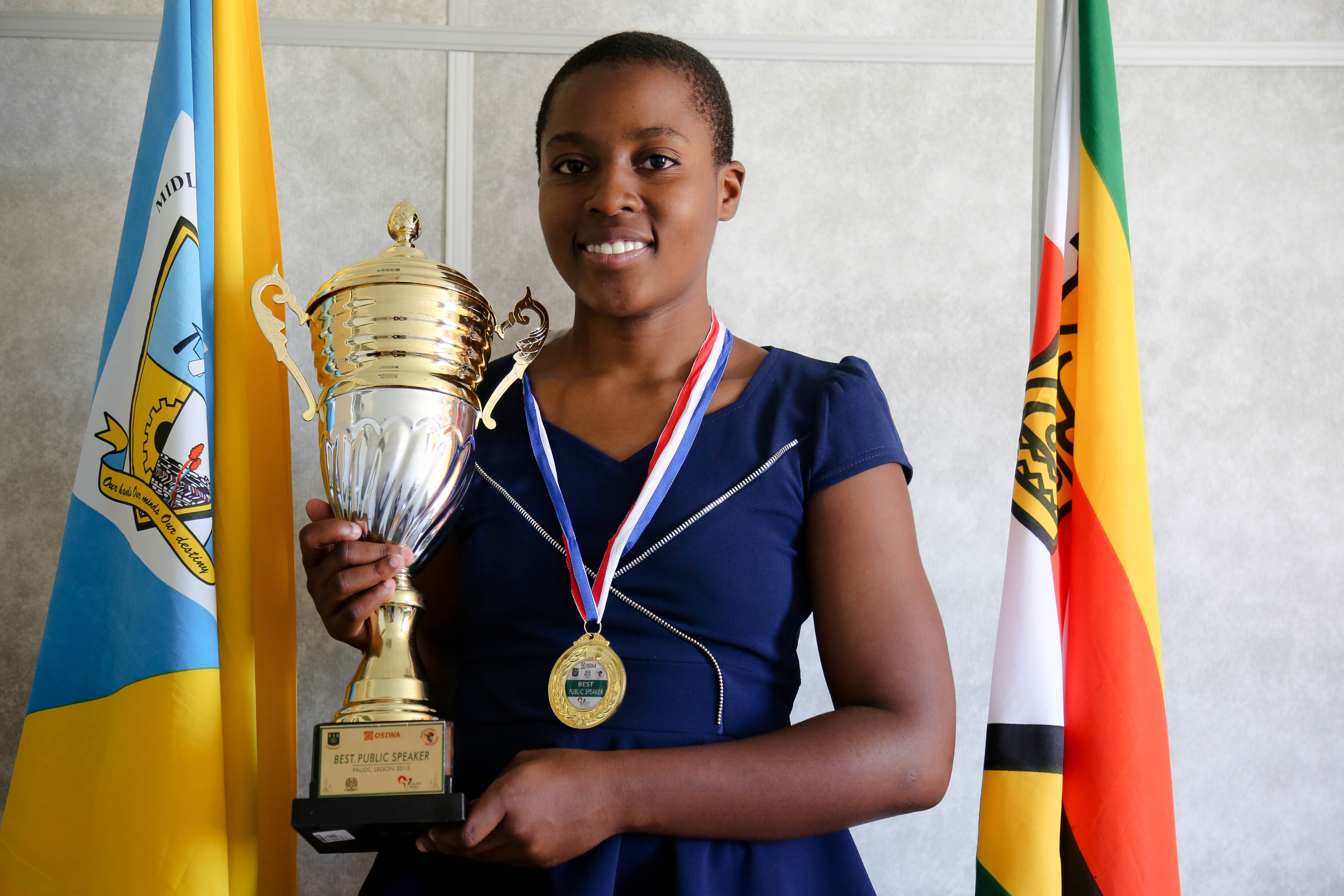 This PAUDC will be the 9th edition of this prestigious competition. It is a great marketing initiative and a major economic boost for Zimbabwe and the city of Gweru as hundreds of foreigners will be visiting the country and utilising various services, products and infrastructure. This year will see a trophy being made in Zimbabwe that will be used for all future tournaments held by the PAUDC.

All events surrounding debate will be presented as #road2madzimbabwe16. As Midlands State University, we are honoured to follow this journey towards PAUDC 2016 in Zimbabwe!

More Excitement came from our debate team winning the PAUDC Championship held in Accra, Ghana. The following exhibits the magnitude of achievements and honours The Great Debaters won:

History made at PAUDC 2015 in Ghana

Let us know if you liked the post. That’s the only way we can improve.
Great Debaters Soar in Ghana
2016 Academic Year Commences