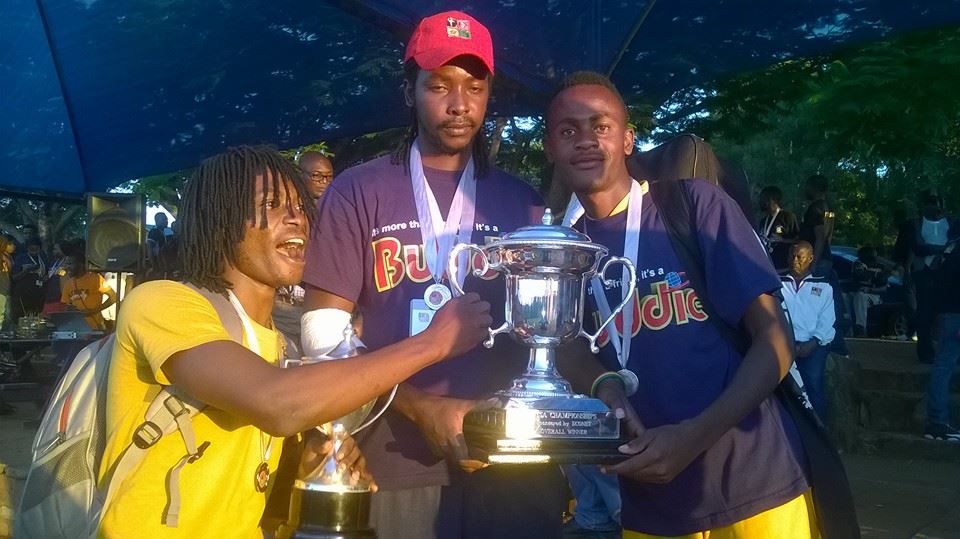 The Midlands State University teams that took part in the ZUSA cluster 2 games held in Mutare represented the institution with distinction, with Team MSU retaining the overall Championship trophy after results from cluster 1 and 2 were tallied.

In a notable achievement, ALL teams that represented MSU in the Cluster 2 games won medals across the board to reaffirm the University’s status as the home of sporting excellence.

We congratulate Team MSU for a sterling performance.

Let us know if you liked the post. That’s the only way we can improve.
Midlands State University Signs a Memorandum of Understanding with the Defence Economic Development Department
BREAKING NEW GROUND