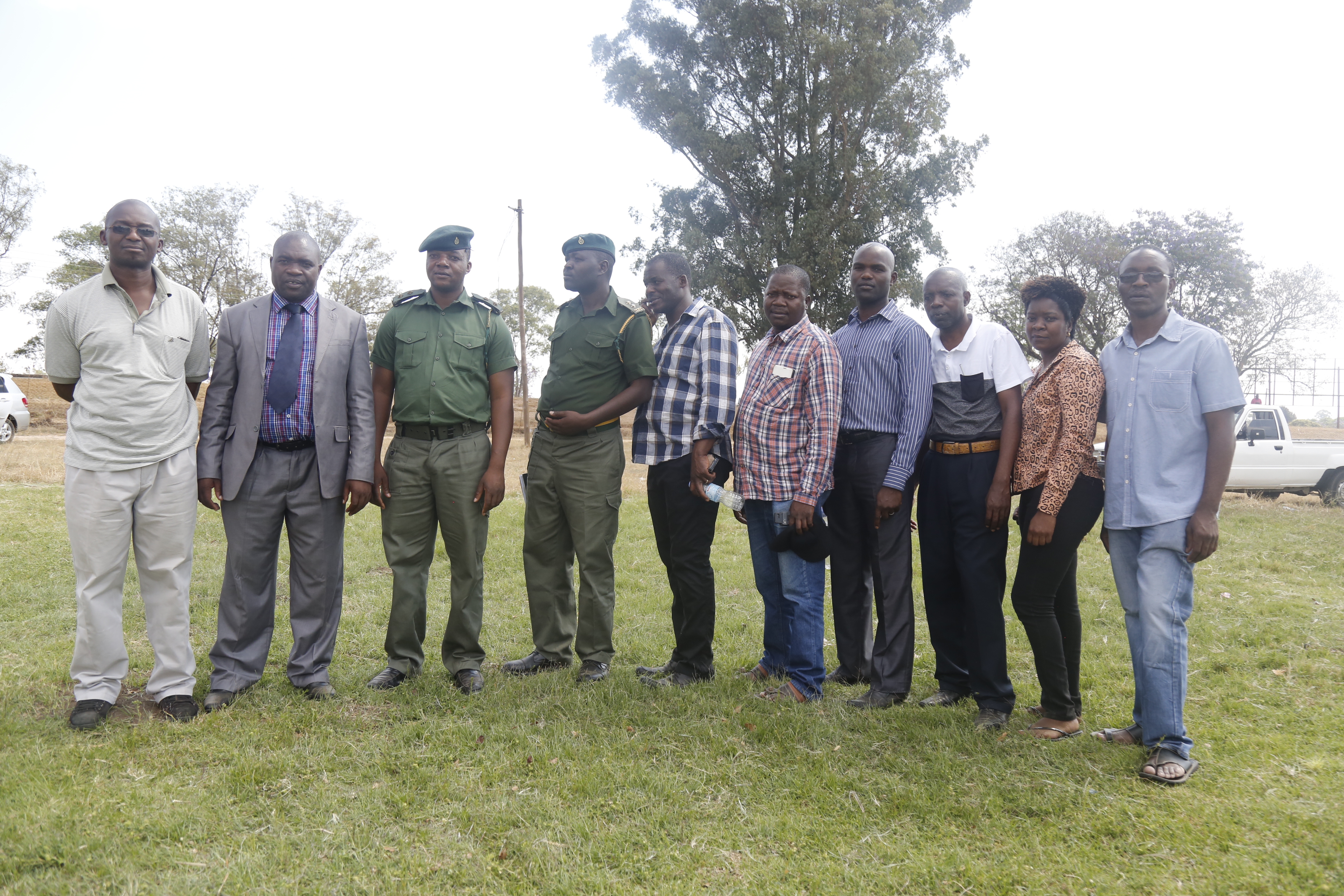 Midlands State University’s Music and Musicology department participated at the 2016 edition of the Zimbabwe Prisons day celebrations which were held on Saturday the 29th of October at Rudaka Stadium in Marondera.

These proceedings came after an invitation from the Zimbabwe Prison and Correctional Services (ZPCS) Marondera seeking a partnership with Midlands State University.

The partnership which comes as part of the University’s Community Engagement initiative will see MSU’s Music and Musicology department being actively involved in transferring skills to inmates from Marondera prisons as part of their rehabilitation process.

ZPCS officials who were present at the event emphasized the importance of such an engagement highlighting that inmates require special skills like playing instruments and singing which can be useful for them even after their release.

The officials also emphasized that prisons in Marondera do not have equipment which can bring about such skill training therefore this engagement would also help them to get exposed to real musical instruments from Midlands State University.

These students would therefore transfer their skills to inmates as part of their W.R.L duties and responsibilities.Psychology department lecturer Mr S. Maphosa also emphasized the need for counselling services to be offered to inmates through the partnership.

The event ended with the Music and Musicology band performing cover versions of songs from Jah Prayzah and a special collaboration with Prison officials from Marondera which got the crowd on its feet. Other acts included a special performance from the department’s Marimba crew.

Let us know if you liked the post. That’s the only way we can improve.
Another First as MSU Wins in Jordan
The Trophy Is Here…