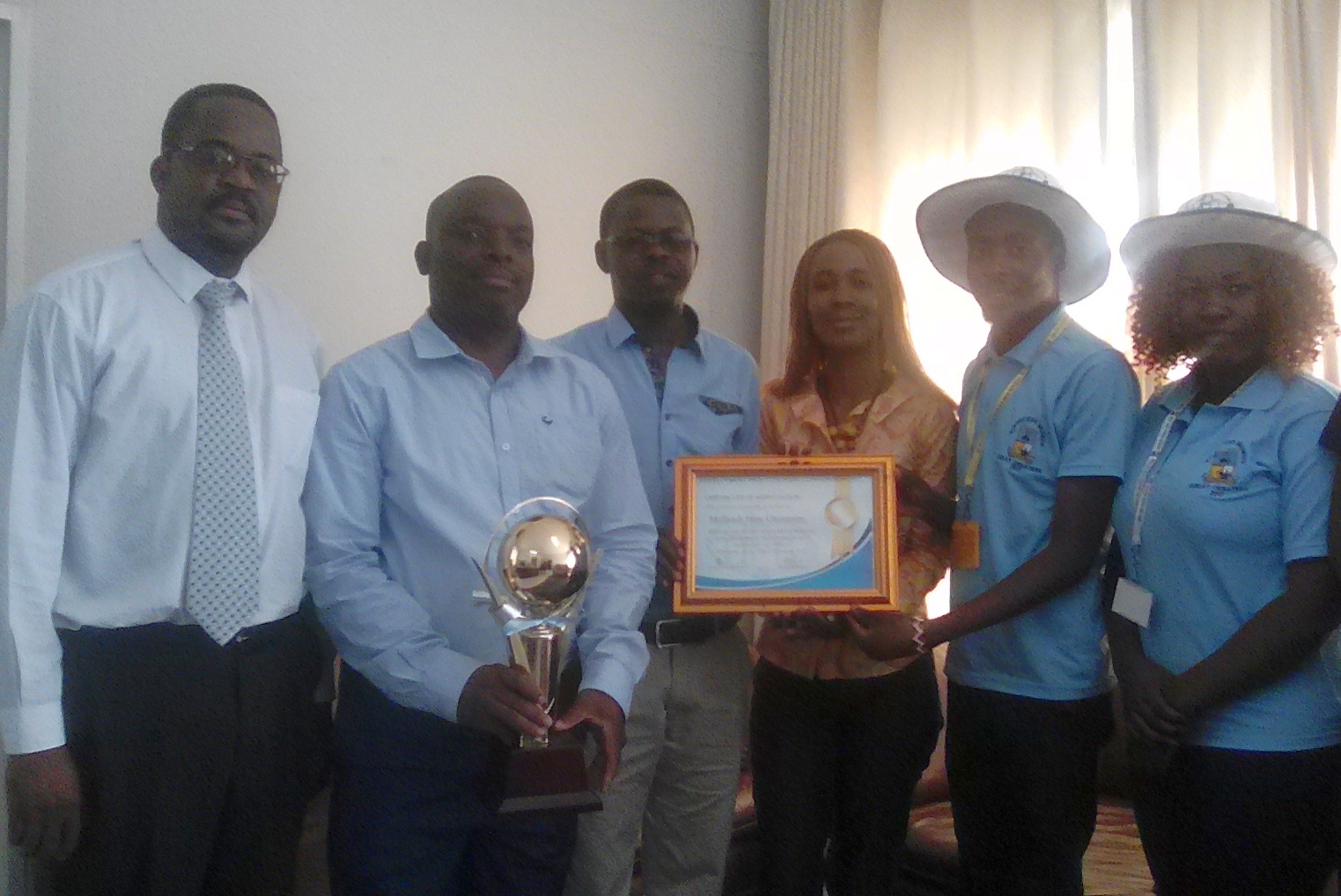 The Midlands State University’s Development Studies department put on a sterling performance at the 2017 Development Practitioners Network Convention, held from the 12th to the 13th of October 2017 at Conquenar House in Harare.

The grand final motion read, ‘are universities equipping graduates with the necessary skills for the job market or have some degrees lost relevance in the current economy’, and team MSU was affirming.

In the same vein and in keeping with the University’s winning ways, Alfred Majani was judged the best speaker of the debate competitions.

The debate was a platform for students studying development and social sciences to impart and share their diverse ideas and perspectives on topical and contemporary development issues. Thereby enhancing and invoking critical thinking among university students as well as allowing for participation in development processes.

On behalf of the entire University community, we wish to congratulate the team for receiving distinction and flying the University Flag high.

Let us know if you liked the post. That’s the only way we can improve.
Producing Valuable Employees
Midlands State University Council – Geared to Take Up the New Assignment