Department of African Languages and Culture 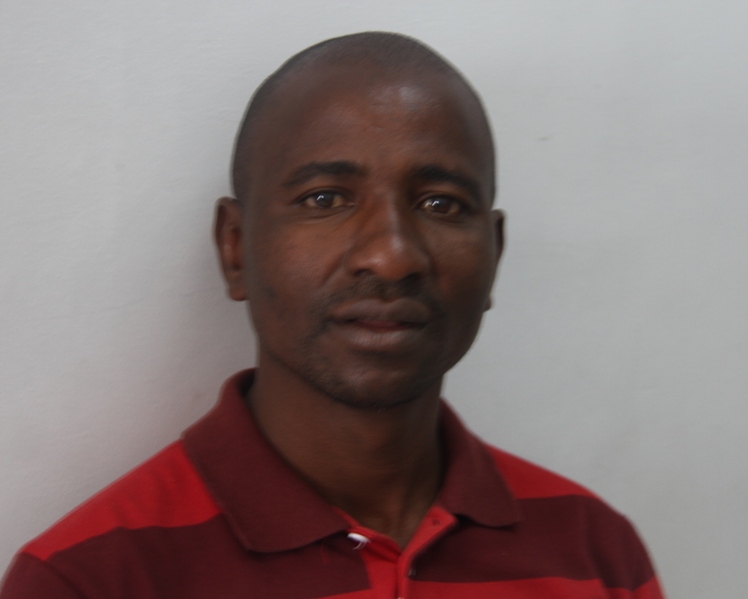 The guiding philosophy of the Department of African Languages and Culture at Midlands State University is that African languages are rich store houses of the African people’s social consciousness and their practical-cum-cultural apprehension of the world. The major objective of the department is to bring to the limelight the potential contribution of African languages, African Culture, worldview, values, and philosophy of life to the development of the African society and the world at large.

The department hopes to achieve this vision through the study of and research in:

African oral literature in all its diverse forms.
Contemporary African literature in written form.
Creative writing skills with major focus on children’s literature.
Comparative African Linguistic Structures.
The Dynamics of African orthographies (writing systems).
Indigenous African language translations and lexicographers (the art and craft of dictionary making).
The place of traditional and contemporary African culture in the wider spectrum of global socio-economic development.
What former students say about the programmes:

Contrary to the general perception by prospective and current students, this is a very marketable programme with diverse career options; my experience has proved that with this programme, the classroom is not an absolute destiny is you have vision. Marcyline Masimba Chirochierwa (B.A Hons African Languages and Culture- 2002-2006). She is now District Supervisor with CARE International Zimbabwe in Masvingo.

“The department has got exceptionally, well organized honours and masters programmes with up to date set of modules which provides a perfect balance of theory and practice ultimately produces versatile graduands who can easily cross disciplines both in occupation and the academia.” Phillip Mpofu (B.A 2002-2006, M.A in African Languages and Culture- 2007-2008). He is now a lecturer in the African Languages and Culture Department at the Midlands State University.