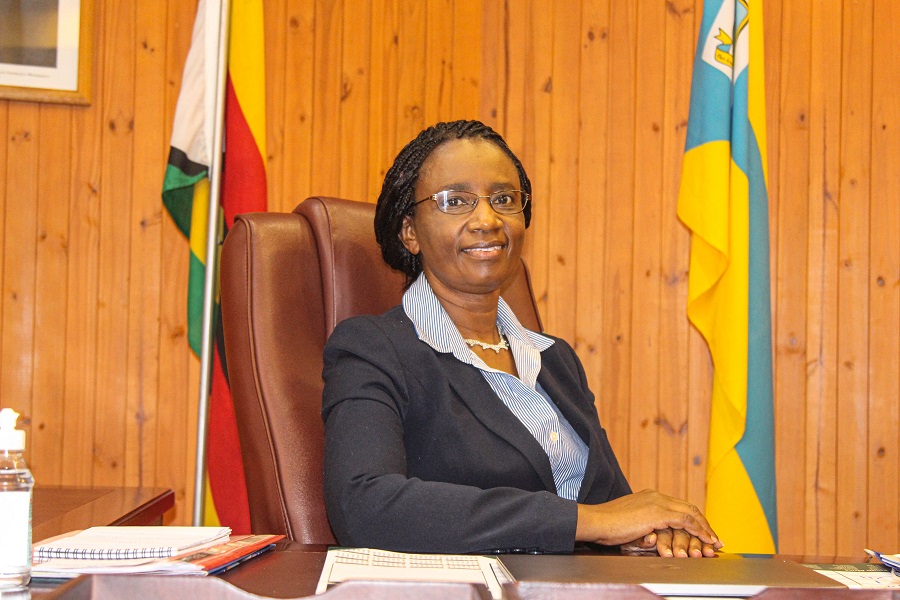 Professor Mugumbate is an erudite and Education 5.0 compliant scholar who has a wealth of experience in academia. She joined the Midlands State University from the University of Zimbabwe where she began her career in 1988 as a Laboratory Technician in the Institute of Mining Research and the Department Metallurgical Engineering. She then taught for ten years at various schools as an A’ Level Chemistry teacher, spending the greater part of her teaching career at Fletcher High School. She joined Midlands State University at its inception and served as a Teaching Assistant and Staff Development Fellow from 2000 to 2004 before becoming a Lecturer from 2005 to 2006 in the Department of Chemical Technology. She then left MSU to pursue her doctoral studies at the University of Cape Town (UCT). Upon completing her studies in 2010, she worked as a Post-Doctoral Research Fellow in the Medicinal Chemistry Research Group at the UCT as the lead researcher in the Computational Division. In April 2013 she joined the EMBL-European Bioinformatics Institute (UK) working on a project that focused on identifying targets for anti-tuberculosis (TB) compounds. During this period, she had an opportunity to join the University of Cambridge in the UK, as a Visiting Research Scientist and worked with Professor Tom Blundell to identify targets for more than 100 TB drugs and generated 8 crystal structures that have been deposited into the Protein Data bank (PDB). During her stint with EMBL-EBI, she also worked as a Data Curator on the European Community and Innovative Medicines Initiatives (IMI) and as an Off-site Scientific Training Officer before coming back home to join Chinhoyi University of Technology in October 2017 as an Associate Professor in the Department of Chemistry, School of Natural Sciences and Mathematics. In 2019, she was appointed as the Director of Research and Graduate Studies, a position she held until her appointment on the 1st of March 2021 as the Midlands State University Pro Vice-Chancellor Business, Innovation and Enterprise Development.

A prolific academic and researcher, she is involved in international, innovative and interdisciplinary research and has published extensively in international, regional and national refereed journals. Professor Mugumbate is also the lead innovative researcher in the Drug Discovery and Informatics Group that is conducting ground-breaking work on medicinal drug manufacturing in Zimbabwe.

Over the years, she has attracted highly prestigious and competitive local and international grants that include the following:

Furthermore, she is a member of the National Pharmaceutical Development Team spearheading the establishment of pharmaceutical manufacturing plants by Zimbabwean universities.