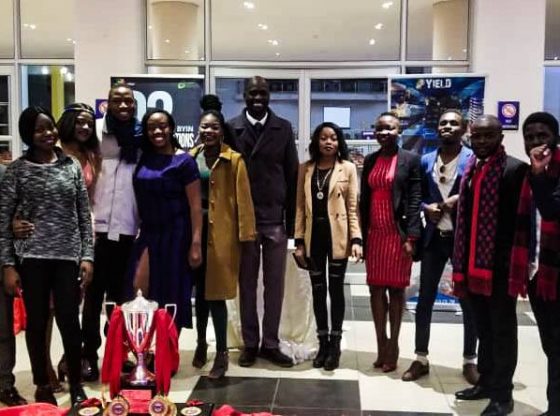 The Great Debaters as the MSU team is affectionately known put on a brilliant performance, displaying great eloquence and intellect in their presentations. This saw three of the Great Debaters emerging as the competition’s best three speakers.
The Great Debaters will now proceed to participate in the Southern African Regional Competitions, which will be held in Johannesburg, South Africa at the end of this month.

The team is no stranger on the African debate stage, having over the past three years produced some of the best speakers in addition to having won the Pan African Debating Championships in 2017, and finishing as the first runners up in the 2018 continental championships.

To the team we say, Congratulations, Makorokoto, Amhlophe!!!
We wish you all the best ahead of Southern African Regional Competitions.

Let us know if you liked the post. That’s the only way we can improve.
POSB Donates Study Benches to MSU
Prof. Magwa Publishes a Culture and Heritage Book for Zimbabwe