The men’s team Midlands State University Football Club (MSU FC) has become a football institution since it joined ZIFAs Central Region Soccer Region in 2012. Since then, the club has performed consistently at a high level. In fact, the club has since dramatically improved its fortunes from its near flirtation with relegation in its first season and has established itself as a club that is always in the promotion conversation for the subsequent seasons. The team has not by any stretch of the imagination been goal-shy. This assurance of goals and inevitable goal-mouth action has been one of team’s major pull factors for its multitudes of supporters in and around Gweru, where the university is located. The table below shows the teams improvement over the years:

It is apparent that the team has had only one near-disastrous season; that is its maiden season in the league. That escape from relegation has served to galvanise it into a formidable and competitive force to reckon. 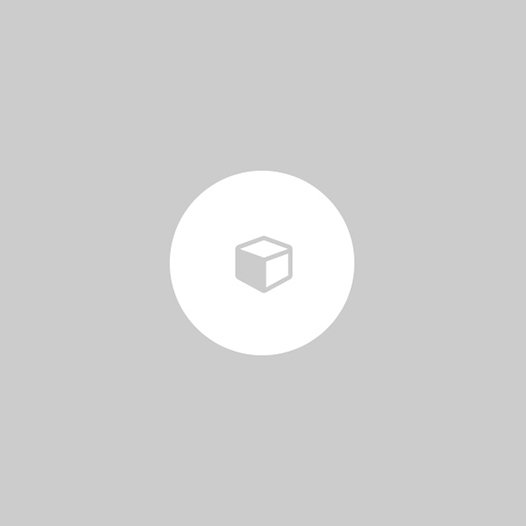